The days of spray and pray emails are gone. It's easy to do, but sending mass emails out about your content and relying on a tiny conversion ratio is not sustainable. You'll alienate prospects. The key, as DigitalOcean's Emmanuelle Skala found out, is identifying the triggers which close deals or increase engagement and leveraging those instead.

DigitalOcean is a great example. It raised more than $300 million in funding and had more than 500,000 customers without a single employee in sales. That didn't prevent the business from eventually hiring a sales team on their path to IPO. When Emmanuelle started as VP of Sales, she decided not to build out a traditional outbound SDR Team. Instead, she decided to target the millions of members in the DigitalOpen community using sales triggers.

Emmanuelle tasked an internal team of data scientists with doing sales analysis and finding triggers that could indicate growth and found an outside team that could do the same.

The goal? To test two competing models against each other to find the winning formula.

Both teams started out with a similar approach. They used third-party enrichment data from Clearbit to surface customers that worked at large companies and flagged them if there were multiple users from the same large organization.

The internal team went a step further and looked at the flagged organization's usage, whether they used any team features or billing settings, or if the usage was in spikes (which would indicate testing). Answering these data-driven questions gave a great indicator of a companies intent to use DigitalOcean, rather than just looking around.

But the data left a few big questions for Emmanuelle: what actually triggers these customers to buy the product, and how can we leverage that? Can the triggers be synced up reliably to our CRM, or would the data be inaccessible for the sales team?

There's nothing worse than repeated automated emails insisting a call is a good idea - it just gets frustrating. With DigitalOcean's developer-focused audience it wasn't OK to say "let's have a call" because it would put off almost all of that target audience. Research shows that developers are generally sales-adverse, even at CTO level, and prefer self-service.

The challenge is that not every developer knew about DigitalOcean so marketing and sales were still necessary. Send-to-all emails obviously wouldn't cut it, but perhaps there was a way to leverage the company's deep technical content library full of tutorials and advice to outreach at the right time and be useful, rather than sell directly.

Emmanuelle's team looked at creating sales triggers such as "Hey, we noticed ABC about your product usage, here's a great piece of content on how to better implement a certain technology or integrate with something or take advantage or set something up."

The team synced those triggers with the CRM to push out relevant nudges to people at the right time rather than just blindly cold emailing. For example, if a developer deployed their first Apache web server, an event would be triggered and they might get an email on how to best configure it.

The sales team compared the different outreach triggers and monitored any increase in product usage to check if the strategy was working.

They broke customers into three groups: one that got outreach and responded, another that got the outreach but didn't respond and a control group that received nothing.

The results? A 15-30 percent increase in product's usage for those that received a triggered message. 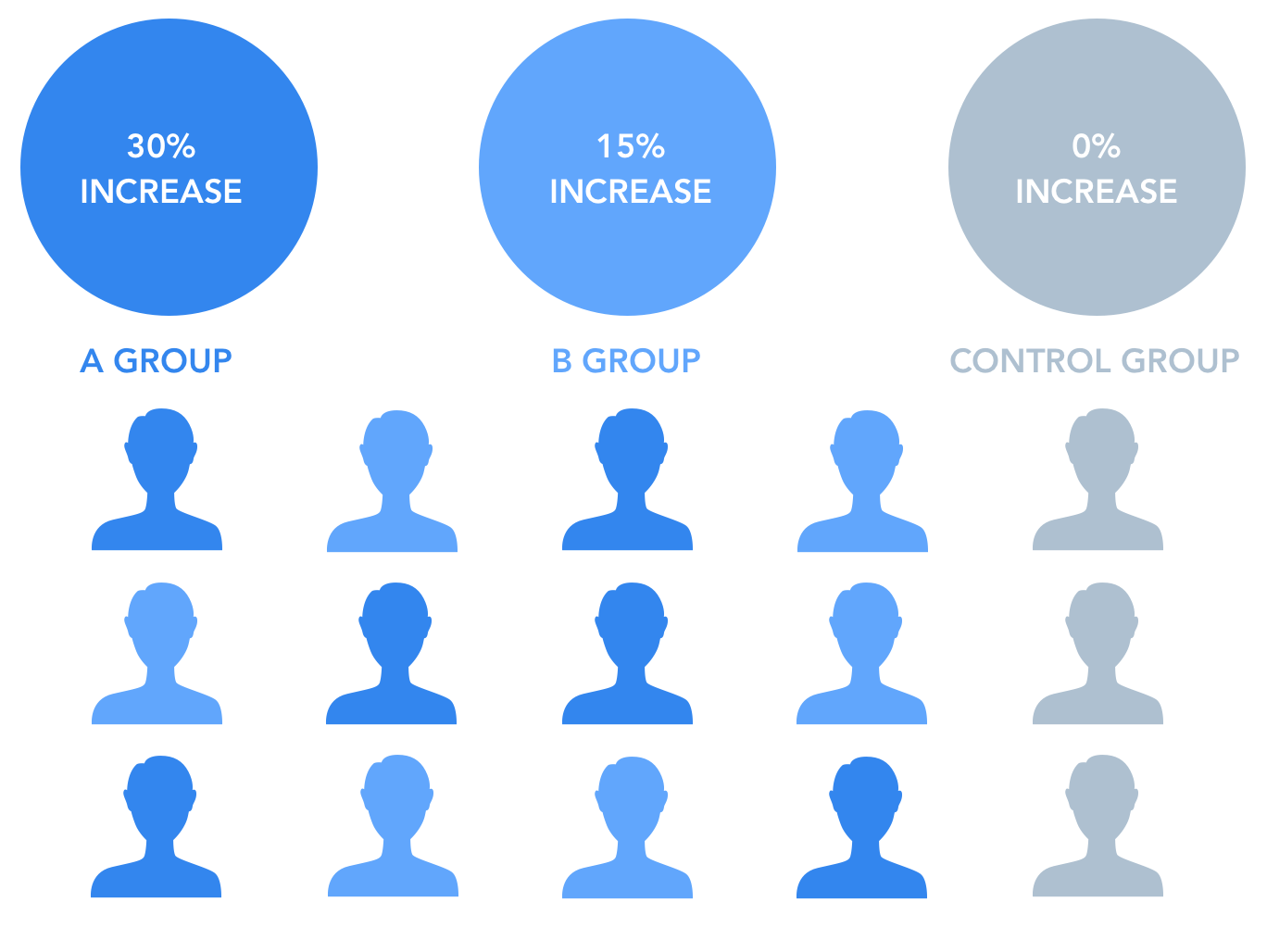 Once there was a strategy in place, identifying other triggers became key and finding new ways to identify usage or other events to deliver relevant messages without feeling like 'sales' was easier to implement.

The company now considers who they're talking to (job title, business or individual), what's relevant and useful to say and when to say it. Its a win-win for Emmanuelle - the community is getting valuable information, and revenue has spiked.

For more in-depth recommendations from DigitalOcean and how to identify sales triggers in your business grab a copy of our free e-book Data-Driven Sales and jump into chapter six today.

Guest post by Guillaume Cabane, ex-VP of Growth at Drift [https://drift.com] and co-founder of HyperGrowth Partners [https://www.linkedin.com/in/cabane/] The days of “spray and pray” email are over. Just consider these statistics: The average cold email response rate is 1%, which means for every 100 people you email, you’re getting through to one person (and probably bothering the other 99). Meanwhile, the average success rate of an email phishing attack is 0.1%, which really isn’t that much

Instead of reviewing accounts one-by-one, what if reps could get a heads-up about key intent signals throughout the buying and customer journeys? And what if they knew who's most important to contact, when, and why?