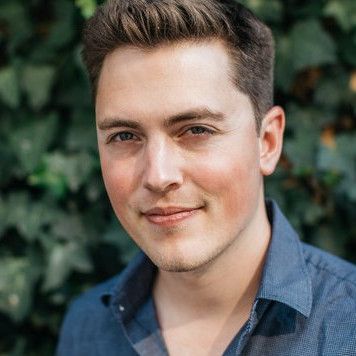 Wow. 2015 was quite the year for Clearbit! It's tricky fitting everything we've done into a single blog post, considering last year encompassed most of our young company's life, but here goes.

In 2015 we went from a team of two, to seven. From 50 customers to 500. From processing a few hundred API requests a day to millions. We now power the business intelligence data behind much of the valley, and this year we're setting our sights much higher.

I'm very proud of how far we've come in a year, and our progress is testament to the incredibly talented team--we punch far above our weight.

Our Enrichment API takes either an email or a website, and returns person and company information.

At the start of the year we consolidated the Person & Company APIs into the Enrichment API to streamline our offering. Throughout the year we've been improving this API, adding attributes and improving data quality.

Just a handful of the new attributes are company categories (GICS codes), company phone numbers, time zones, market cap and standardized addresses. In December we also launched role and seniority standardization--we'll be talking more about this soon, but it's extremely useful for segmenting and building funnels.

We're obsessed about data quality. A large chunk of the last year has been spent tweaking our algorithms to improve the accuracy and coverage of our data. All this work has paid off–we now have the best data and coverage in the industry.

At the end of January we released the Watchlist API which lets companies do simple compliance verification and OFAC checks.

We've improved on this API throughout the year, adding some more features like 'candidates' and webhook callbacks. We've got a lot more coming in this space in 2016 so stay tuned!

In March we released the first version of our Salesforce integration. Initially we contracted this in, but after we saw a large amount of traction on this side of the business we hired our awesome Salesforce consultant Roberto full time.

In October we released our new Google Sheets integration which was largely driven by a desire to get our less technical users up to speed with Clearbit and give them a simple UI over the APIs.

We also launched our first foray into outbound sales--the beta Prospector API which lets you find business contacts at given companies. As with a lot of our products, we had developed something similar internally for our own sales efforts and decided to release it as a product.

Even though it's been in beta for most of the year, this API has had the fastest uptake of any of our products yet, and now powers the outbound sales efforts of companies like Flexport, Envoy and Fog Creek Software.

We've been steadily working on improving coverage and accuracy for this API, and we'll be taking it out of beta soon.

In August we launched the Discovery API, which puts our vast company database in ElasticSearch letting you slice and dice it anyway you like. As my co-founder Harlow says, the Discovery & Prospector APIs combined are like catnip for sales teams.

Towards the end of August we started indexing the technologies companies use, such as which email or payment provider a company was using. This allows you to a pretty neat intersection or our company & tech data. For example, you could query all companies in San Francisco, that use Stripe, and have raised more than $1mil funding.

We like opening up our data, and whenever we see pieces of functionality that would make sense to be encapsulated into a standalone service we jump at the chance. Last year we released the free Logo API, which turns any company domain name into a logo, and the free Company Autocomplete API.

Our Logo API now serves on average 1.5 million logos a day, and has been integrated all over the place, such as in Segment. We've noticed people find these APIs particularly useful when integrating into signup flows. 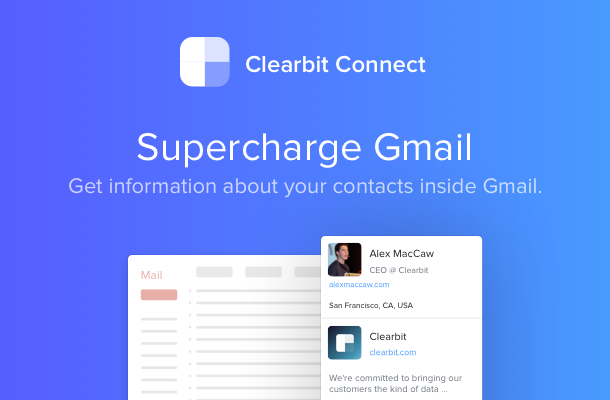 Lastly, we started work on a new product, Connect, which we'll be talking more about this year. Connect takes the best parts of the now defunct Rapportive and builds on them, surfacing both person & company information directly inside Gmail.

We've also integrated data from our Prospector API into Connect, so you can find any business email just by entering the domain of the company and the name of your contact. Never hunt for an email again!

You can sign up for Connect's private beta here, we're often sending out new invites.

When deciding what to work on next it's always a careful balance between improving our existing product line and adding new APIs. We err on the former but if a particular API is especially requested by many of our customers we consider developing it. If there's something you particularly want to see from us, I encourage you to reach out.

I am extremely excited about 2016, and I can't wait to show you some of the new things we've been working on! 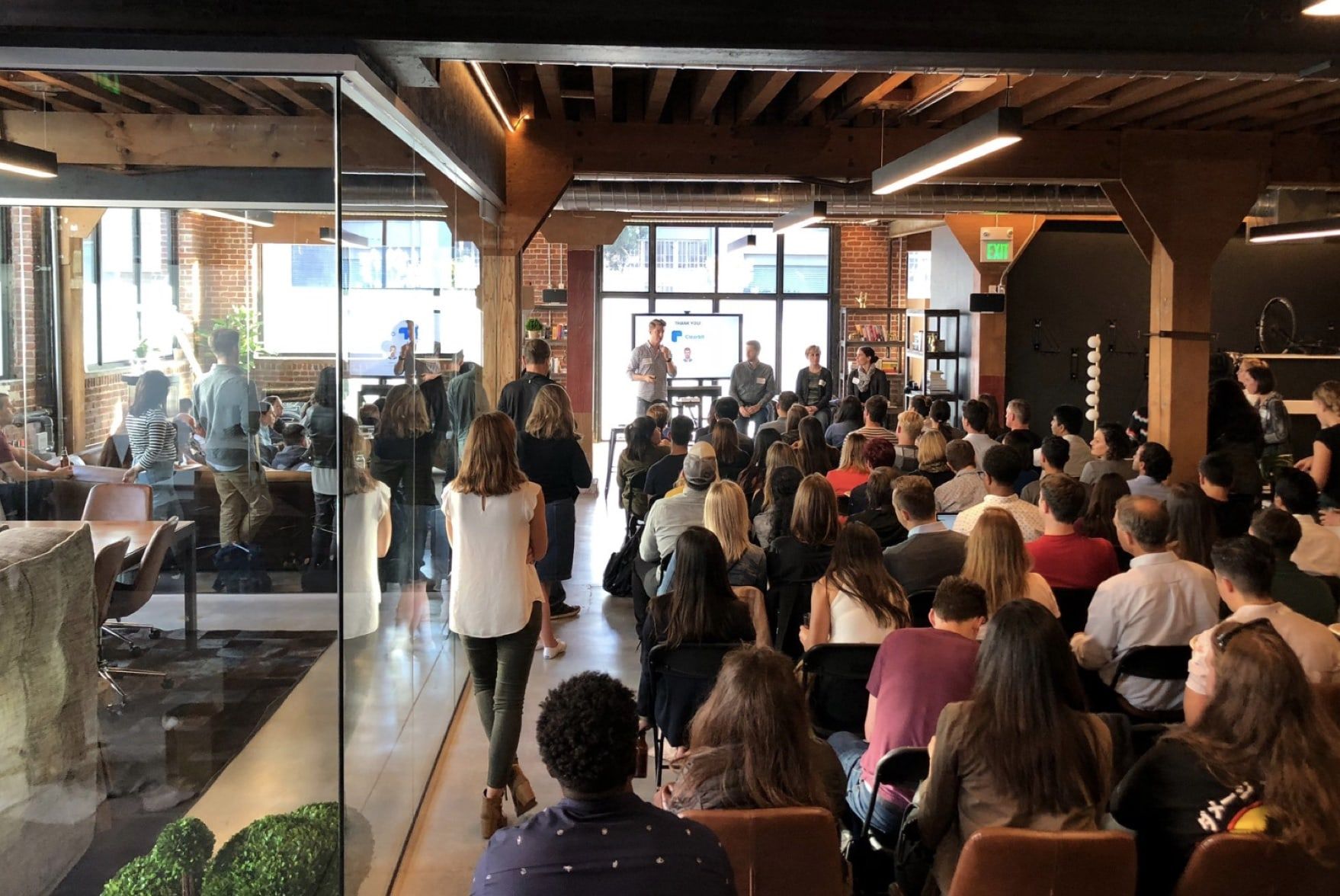