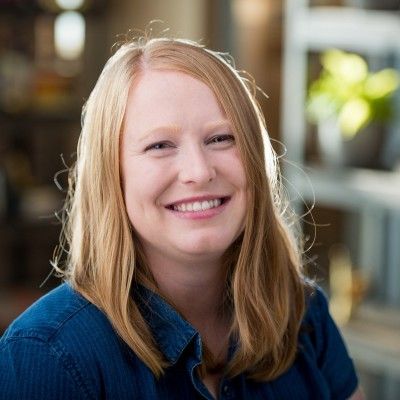 With large acquisitions and mergers taking place, mega-conglomerates are becoming increasingly common, from the tech world to media to healthcare and beyond. The ultimate parent field will help bring full context of your accounts' hierarchy into view — so your team can stay up to speed on new acquisitions and know when they're in conversation with the same parent company.

What is an ultimate parent company? 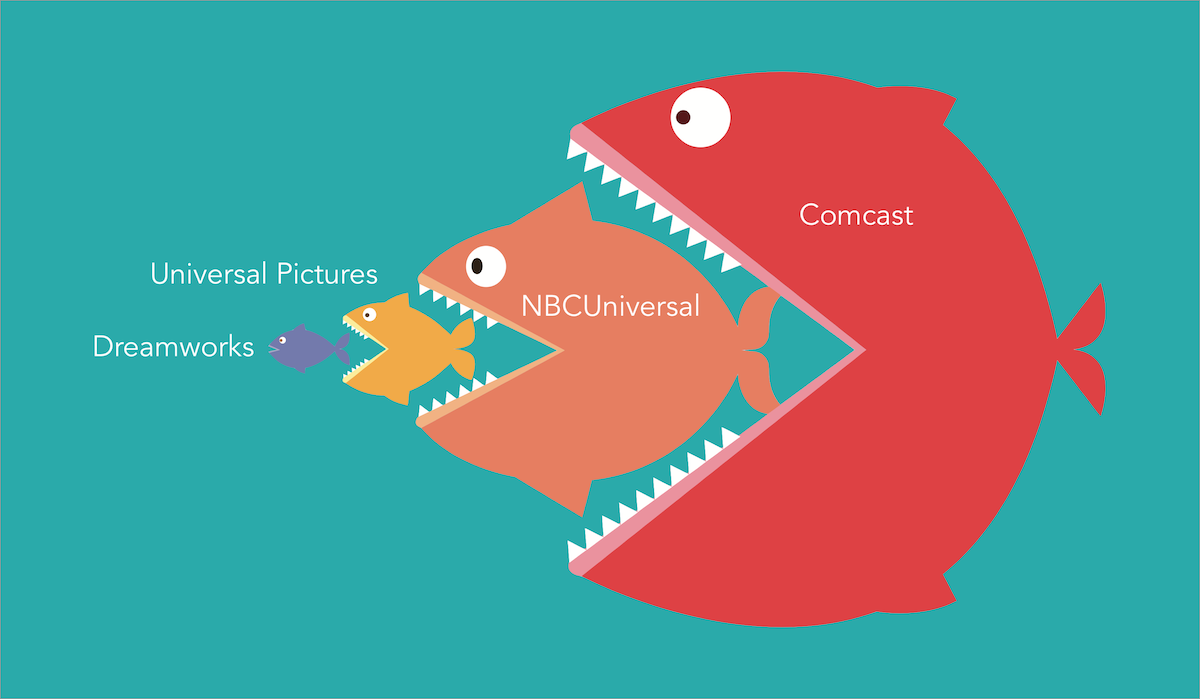 The vast majority of companies don't have either a parent or ultimate parent — and in these cases, those fields will be null.

For those of you using the Clearbit API, this new field will start coming through with all new requests automatically. (If you don't see them, just check your API version here to make sure you're on the latest version.)

Each year, 85 million startups are born. So if you want to build an integration, where on earth do you start? We sought to uncover which tech offers the best opportunities for integration so you can access brand new markets and thousands of potential customers.